In recent years, scientists have made major progress in our understanding of the world around us by considering nature and society as parts of a single interacting system. This coupled natural and human systems or social-ecological systems research seeks to understand these interactions and to develop innovative solutions to many resource management challenges.

Migratory species form part of a special type of coupled natural and human system, acting as mobile links connecting natural and human systems across great distances, often spanning multiple international borders. Environmental change in any part of these migrating species’ habitats can have consequences both for migratory populations and the role they play in coupled systems. If these species typically provide benefits to people during migration, population fluctuations may indirectly affect human well-being by altering availability of these benefits. The idea that environmental change in one location can have consequences for human well-being in distant locations is formally recognized as telecoupling—“tele” meaning far off.

Our team, which includes both natural and social scientists, works to understand the telecoupled systems of North American migratory species to improve their management and to discover new approaches to address all types of telecoupled problems.

The telecoupling concept recognizes that the drivers of environmental change in one location can have profound effects on ecosystems and human well-being in distant locations. 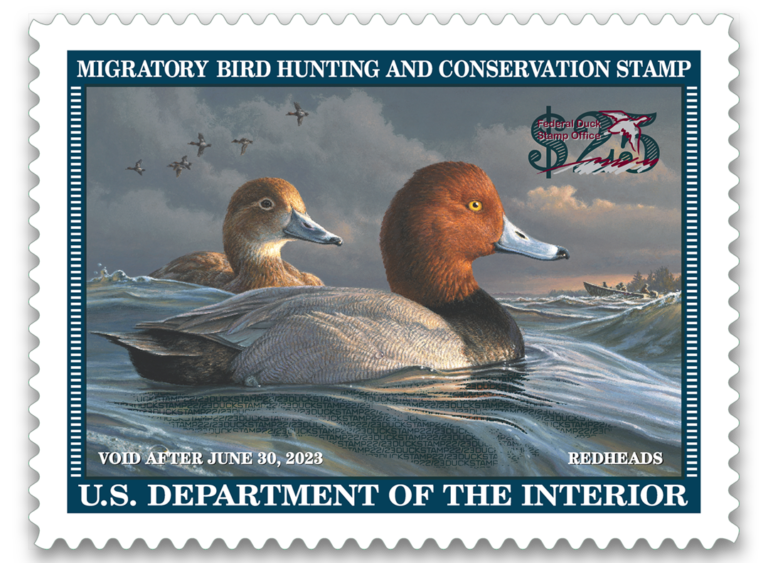 Telecouplings are widely recognized by the general public and have been quantified by researchers.

Since the 1930s, the US has formally recognized telecouplings by using Duck Stamp revenue from the sale of hunting licenses to finance conservation measures. 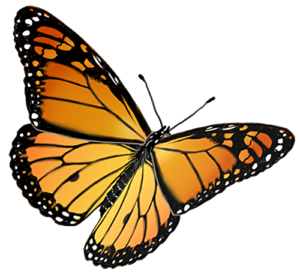 Telecouplings are widely recognized by the general public and have been quantified by researchers.

Governance structures that recognize telecouplings are under disucssion by the governments of the US, Mexico, and California. 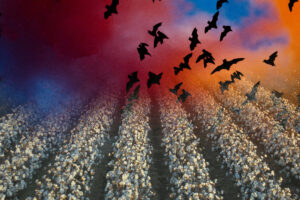 Telecouplings are not widely recognized outside the community of bat experts.

A Focus on Migratory Species

We focus on three migratory species as a lens through which to develop general principles for the sustainable and equitable governance of all kinds of telecoupled systems. To do this, we are studying three North American migratory species in depth. We selected these species because they represent a gradient of governance systems, provide diverse economic and cultural benefits, are from diverse taxa, and occur in different geographic locations and habitat types.

Mexican free-tailed bats (Tadarida brasiliensis mexicana) depend on habitat in Mexico and the US during their seasonal migrations. After mating in spring, female bats travel north to maternity roosts of up to millions of bats in the southwestern US and northern Mexico. As they raise their young throughout summer, adult bats prey on flying insects including the cotton bollworm moth (Helicoverpa zea), a “major yield-limiting pest” of cotton, soybeans, and corn.

Our research shows that these bats provide significantly more pest-suppression and tourism benefits in the US than in Mexico. Yet, people in Mexico and the US are willing to pay for bat conservation even to support benefits accrued in the neighboring country. Still, no governance system exists that recognizes the telecouplings between winter habitat in Mexico and crop pest suppression services in the southwestern US.

Monarch butterflies (Danaus plexippus) are valued culturally across North America. Each spring, millions of monarchs migrate northward from mountain forests in central Mexico, spreading across North America and laying eggs exclusively on the milkweed (Asclepias spp.) that larvae require for food. Monarch populations have declined precipitously due to intensive agriculture and other factors. Our work shows that winter habitat in rural, Indigenous communities in central Mexico supports cultural benefits in the US and Canada. Effective governance for monarchs requires approaches that respect cultural traditions and livelihoods in diverse communities across the monarch’s range.

Northern pintail ducks (Anas acuta) migrate between summer breeding habitat in Alaska, Yukon and Northern Territories (Canada), and the Prarie Pothole Region, and winter habitat in California, the southern states of the US, and Mexico. Pintail abundance in North America has declined significantly due to the conversion of wetlands to agriculture in breeding areas. Based on survey research, residents in the US and Canada are willing to pay for pintail habitat conservation across the species’ range, even in other countries.

Unlike the monarch butterflies and Mexican free-tailed bats, a governance system that recognizes the telecoupled relationships between breeding and wintering pintail habitat already exists for waterfowl. Significant funds are generated for pintail habitat conservation through Duck Stamp hunting-license sales and taxes on firearms and ammunition. We use this case study to examine why telecoupled governance emerged for waterfowl while it has not in the other cases.